I have heard from colleagues of their trouble with AVCHD media, shot on the Sony FS700*** in particular. FCPX crashing, being as slow as molasses and not able to share (export). So after good amount of sleuthing I discovered a few issues and tips. So here they are in no particular order:

Okay, that is a bit of hyperbole. But only a bit.** MTS files are enough to make a FCPX editor cower in the corner. Bring them into FCPX and sure they play… sorta. But they will wreak havoc on your edit. If you ever find yourself with MTS files, first realize you probably shouldn’t have them. These MPEG Transport Streams are part of the AVCHD bundle, and they belong in the bundle, not separate from it, if you can help it.

The elements in the AVCHD bundle are not designed to be separated — there is essential metadata in there, for example MTS files are NOT necessarily full shots but rather elements of shots — if you have a long shot it will be divided into multiple MTS. MTS are h264 as well as compressed audio. Both audio and video are stored in there… but almost no NLE can play them back efficiently. In FCPX it may APPEAR like it is playing back a few files smoothly, but try to deal with more than a handful of shots and you will enter molasses land. 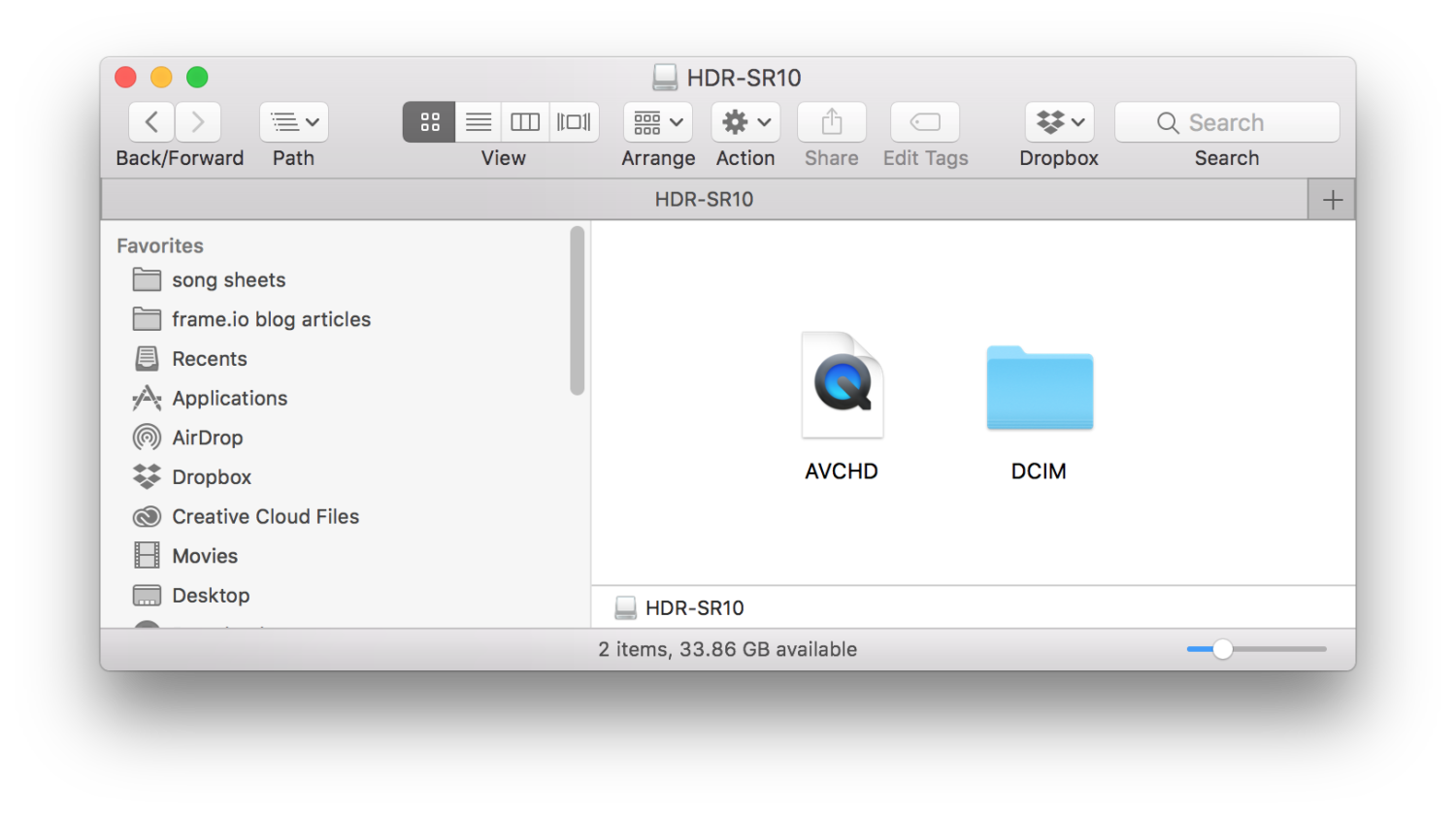 Figure 0.1A – The AVCHD camera card beautifully backed up by Hedge on my external storage. I have Hedge configured to timestamp the folder and added a transfer log as well.

Figure 0.1B – RUN AWAY! Well it’s okay to take a look… Hopefully you’ll never see this. If you go deep in the bowels of the AVCHD bundle you’ll eventually land here. Notice the CPI files that correspond to the MTS files that is a good clue not to touch stuff in here, or pull it out. Even if you use ClipWrap/Edit Ready you don’t ever need to see this as you’ll just drag your AVCHD bundle to the app and go.

In MTS, Audio is as much as a problem as video.  Therefore, you need both Audio and Video to be rewrapped and/or transcoded from a MTS file, as well as injecting metadata – timecode for example. Good news, however, as FCPX will do all this transcoding automatically on import of AVCHD! Sweet, that is if you use the Import dialog. If your coming straight from the card, it is as easy as an import. If you are first copying a card to a drive, then make sure you get the entire folder structure of the card, or better yet use something like Hedge for this task, or “Create Camera Archive” from the FCPX import window. When using the Import window, FCPX will wrap them in a mov container and also transcode the audio intro PCM audio so it plays back as smoothly.  If you dig in you’ll see your files sizes are slightly larger than what was on the camera card, but that is because of uncompressed audio.

Figure 1: Here a few orphaned MTS files from a 42 minute lecture. They kinda play in FCPX, but are really slow. These 3 files are a total of 42 minutes and a size of 5.54 GB.

Figure 2: The AVCHD bundle that contained the above MTS files, but now imported via FCPX import. It is now as it should be a single 42 minute clip from the recorded lecture.  It’s 8.06GB, so 2.5 GB larger because of transcoding it’s 6 channels of MTS/AAC audio to uncompressed.

What to do with an orphaned MTS file?

If you happen to receive an orphaned MTS file from a shooter or other editor, take the time to ask if they have the original card structure with the AVCHD bundle. If not please educate them on the importance of keeping that bundle together and not grabbing MTS files.

Now you need to deal with these MTS files: you can bring those into FCPX and optimized, but in my testing, creating optimized media of MTS files in FCPX doesn’t work perfectly with every MTS file. It might be the different flavors of MTS (still investigating this), or could be that audio is being passed through when making optimized and proxy. Regardless if you do have a stray MTS file the best option is to spend a few dollars to save some headaches and purchase Clip Wrap, or Edit Ready, to rewrap them properly (BTW: rewrapping in these will transcode the audio into beautifully efficient uncompressed).

So there is no need to EVER go ProRes from AVCHD?

Probably not, but rewrapped AVCHD h264 might still not give you the performance your looking for in FCPX. As you might have discovered in your work, not all h264 behaves the same. What I would call “malformed h264 files” are all over the place because h264 is a decoding standard not an encoding one — you can therefore can get widely different results from different compression methods. Malformed h264 can give color shifts (happened for me this week for me) bad performance or export errors in FCPX. Is AVCHD h264 malformed? I don’t know for sure, but it seems to take a bit more processing power than the Canon DSLR h264 footage I edit with most of the time.

Therefore before transcoding to ProRes, I would attempt to edit FCPX imported AVCHD and see how it goes with your project. It will probably be fine, but if you have trouble, try optimizing in FCPX. If it is still not primó, and drive space is not an issue, on your next project use ClipWrap, Edit Ready or other solution. Realize that ProRes does increase the data rate from storage, so you could actually see a decrease in performance using a high bandwidth ProRes if your storage is not up to the task. It is the same way that it is faster for a browser to read a tiny JPEG, decompress and display it, than it is for a browser to retrieve  TIFF or PNG that is many times larger, and yet not have to compress it and display it. Make sense?

** In my attempt at humor, I’m not meaning to dismiss Satan as fictitious. Jesus didn’t, and I’m with Jesus. 🙂 See my Me page if your are interested.

*** If you have a Sony FS700 recording to AVCHD it is only recording a fraction of what you could be getting.. Plug in an Atomos recorder via SDI and you can record ProRes Raw with something like 14 stops of dynamic range. Whoop Whop!

P.S. Steve Martin and Mark Spencer made an excellent video on this subject as well.