Updated 5-15-18 with additional information on FCPX Pan Law Compensation.  Every few months or so I see this comment on Twitter or Facebook: “FCPX is lowering my audio -6db. It’s totally messed up!” What is happening is actually half expected and half an odd implementation of the Stereo Pan Law.

Definition of the Stereo Pan Law

The Pan Law states that any signal of equal amplitude and phase that is played in both channels of a stereo system will increase in loudness up to 6.02 dBSPL

You can read up about it here on Wikipedia, or I’ll do my best to explain below with some illustrations. 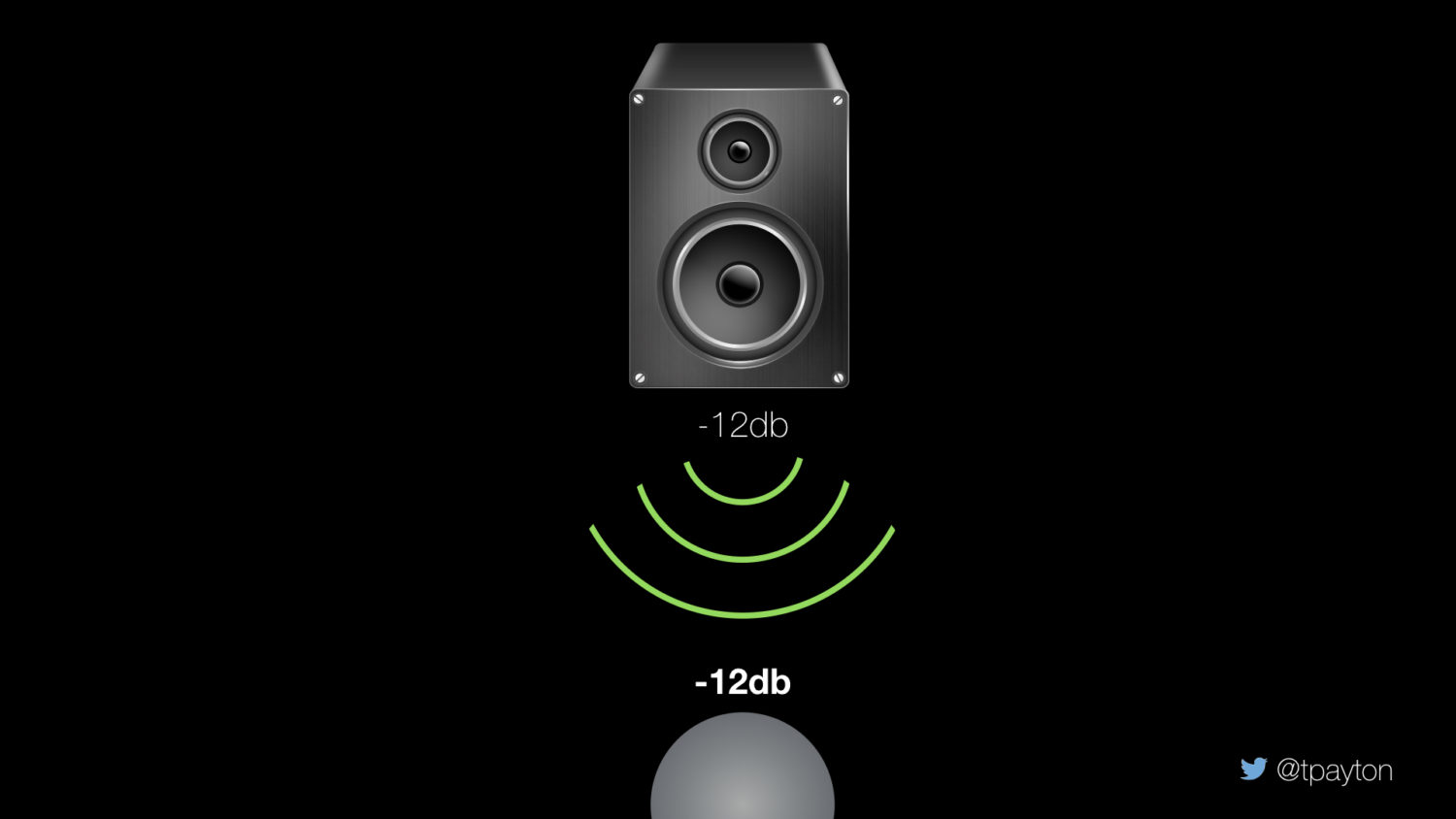 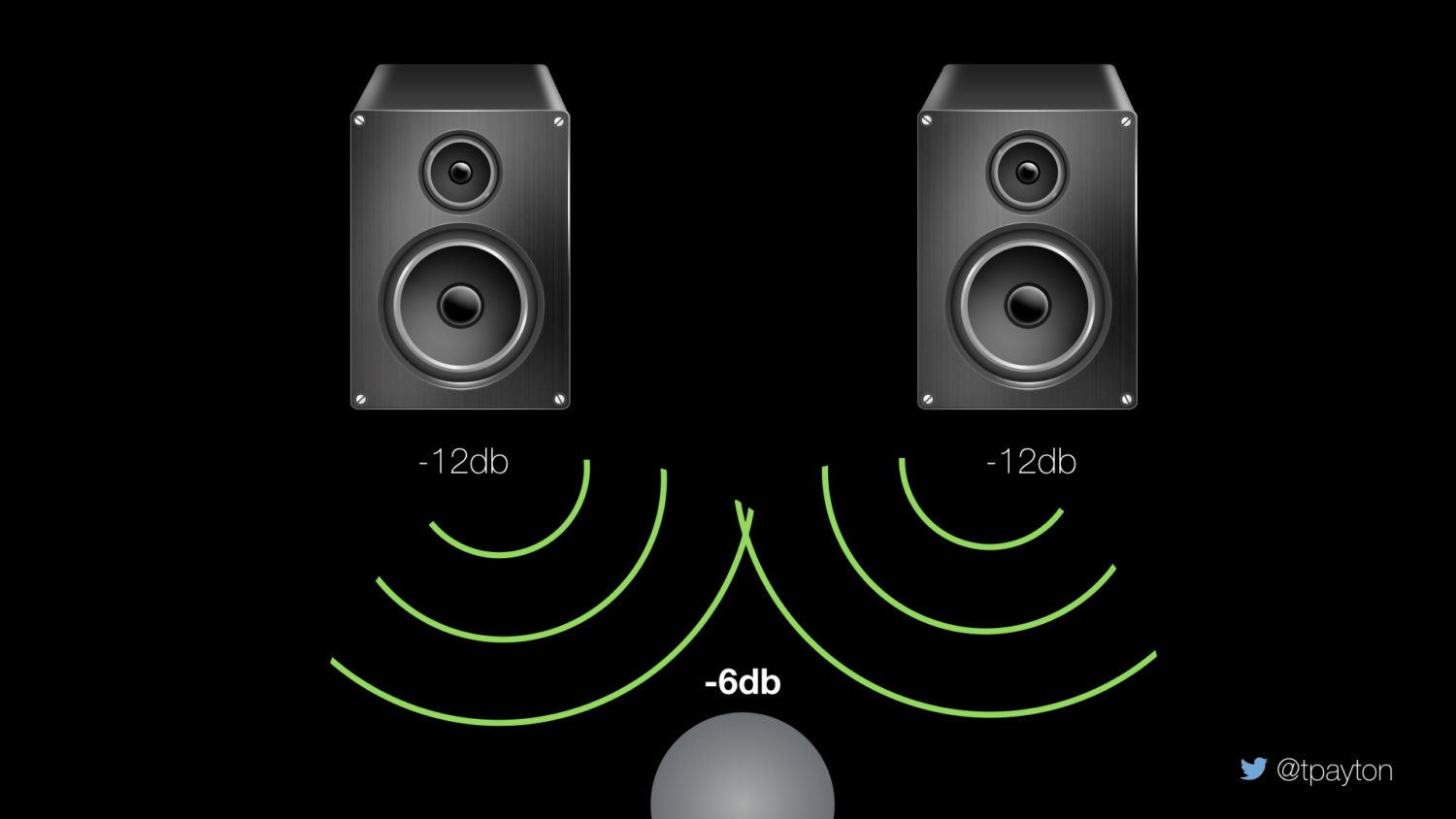 Figure 2 – A set of stereo speaker each playing a -12db signal hits you and you hear a -6db signal. Interesting eh? The sounds have combined from two speakers and the level is raised about 6db

The Pan Law in a NLE

Place a mono audio clip with -12db signal in a stereo timeline in any NLE or DAW, and panned it to the center and the resulting stereo meters will not show -12db on both channels but something lower: usually between  -3db and -6db lower.  NLEs and DAWs know about the Pan Law and have built in compensation for it. Here is what it looks like with audio meters: 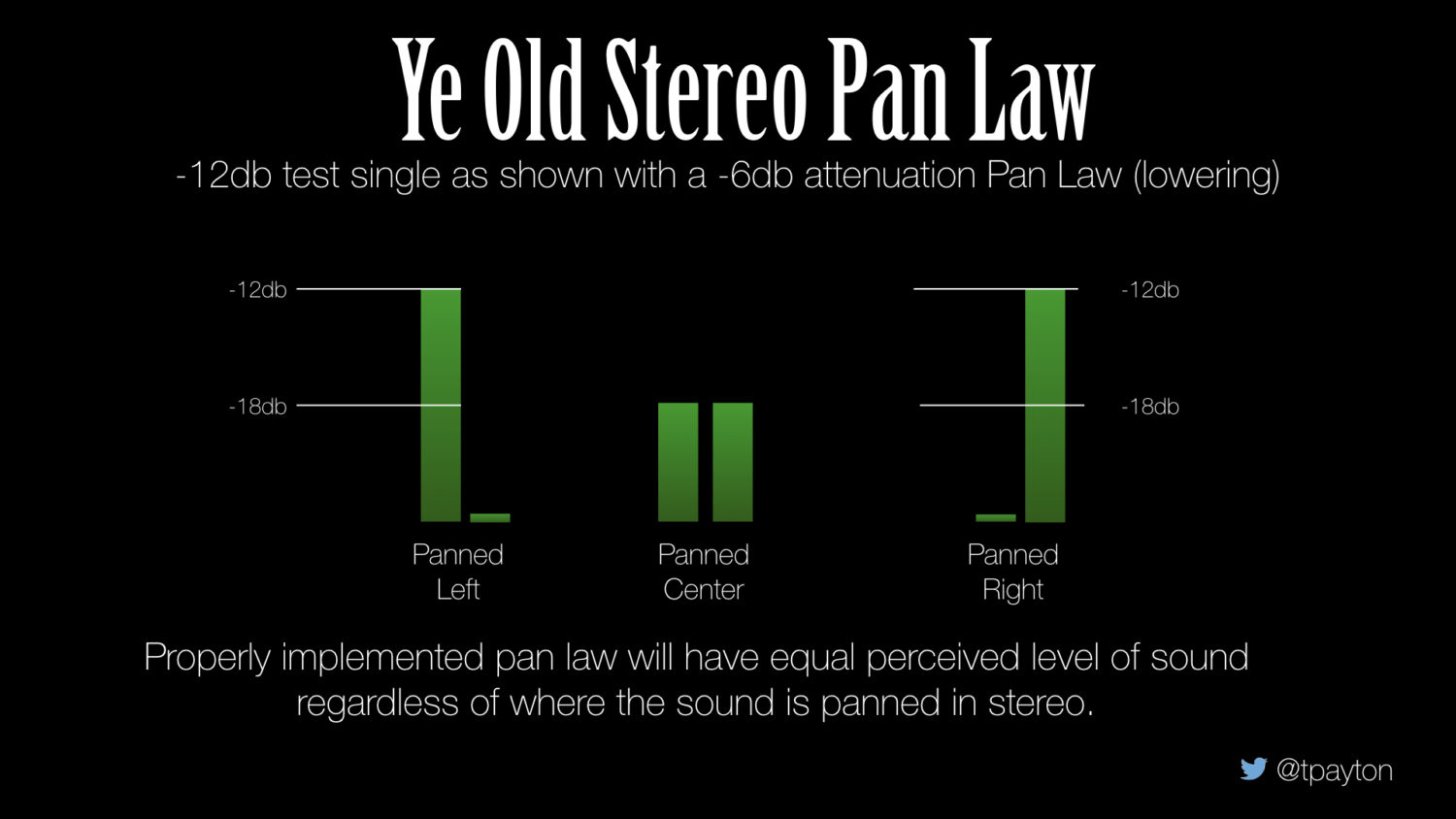 Figure 3 – This is what should happen with the pan law in a NLE or DAW.

Missed it by that much! The Pan Law in a FCPX.

The pan law is nothing if not confusing and it was apparently that for someone on the Apple Professional Apps team. They understood pan law compensation differently from what I have described and beginning with the release of SoundTrack Pro in the mid 2000’s and during that time FCPX development they got the same treatment. (Logic doesn’t suffer from this). Apple applied the MOST GENEROUS -6db theoretical level to compensate for the pan law to ALL signals regardless of stereo pan setting. So a -12db mono signal will be lowered to a -18db stereo signal. And now that you know about the pan law this in fact makes sense, although the -6db may seem extreme. The failure comes because FCPX doesn’t compensate correctly for the pan law because there is no actual ‘pan’ compensation. For example when you pan that -12db mono signal left or right and FCPX doesn’t raise the level back to -12db.  While the stereo panning might or might not be a problem for you, the rather aggressive -6db level change most likely will come as a shock. (Note this behavior is as of version 10.3.4 and I haven’t done tests on the latests FCPX.) 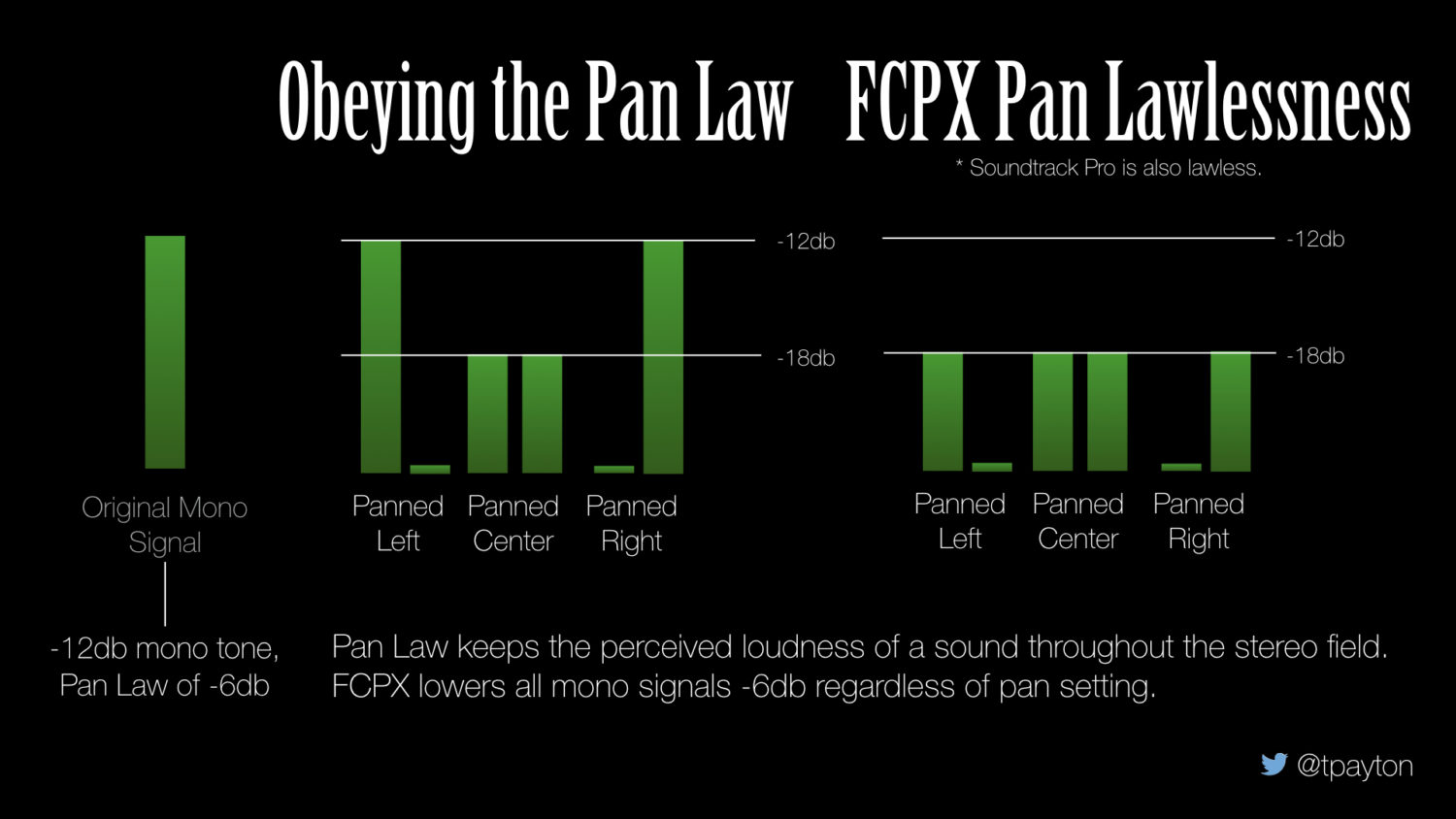 Figure 5 – Sadly FCPX doesn’t actually obey the pan law correctly and applies a -6db attenuation to all mono signals regardless of pan settings.

The FCPX Pan Law implementation becomes most problematic when you are adjusting a mono channel audio in a multicam clip—for example with a compressor or limiter— and then place that multicam clip in a stereo timeline. It may be a perfect level in the angel of the multicam clip but in the stereo timeline it’s level is significantly different. Actually it is exactly 6db lower. You will be further aggravated when you place a stereo effect such as a limiter on that clip in the timeline and now whatever you do the output will only peak at -6db! Yikes! What if you put the project then in a compound clip? Does the limiter still only peak at -6db? Yes, yes it does. It’s enough to drive a poor editor nuts. But before you throw you Mac out the window there are workarounds.

While I have painted a bleak picture of the Pan Law Compensation in FCPX, it probably won’t effect you in your final mix because if you have ANY stereo or surround clip in your final compound clip mix then limiters and compressors will work as expected. Just pay more attention to relative levels on your roles (behaving as busses here), rather that absolutely levels, and then place a final limiter or level adjustment on your complete mix. Now if you happen to have only mono material, one way to bypass the FCPX pan law compensation is to give you mono channels a pan mode of “Dialogue”.  This will remove the mono channel from stereo and therefore the FCPX pan law companion will be disabled. Secondly you can add gain or increase the level manually after your effects because that last bit of gain isn’t seen by the FCPX pan law compensation. (Note: There is no such pan law for surround sound that I know of, so the pan law is really better called the stereo pan law, and will only effect you when creating stereo mixes.) 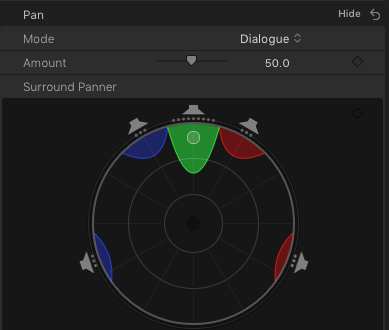 Obviously from the tile of this section, I think this is a not expected behavior but in fact a bug. As of 10.4 the issue is still present. Fixing it might be tricky for the FCP team, and cause them to eat some humble pie, but they can do it if the desire, especially if enough editors give them feedback about it. If you have encountered this bug, or even if you have not and are just reading this article, then please provide feedback to the FCP team and let ask them to fix this issue.